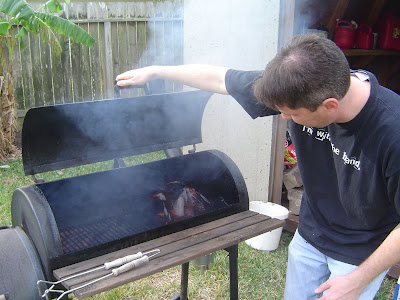 This poor bird still needs five more hours.
At first, I resented a smoked turkey because
there is no gravy or stuffing from the bird.
After a few years of this, I have learned
that not having a bird hogging the oven
makes the day so much better.
Another big factor is that a smoked turkey is fabulous! 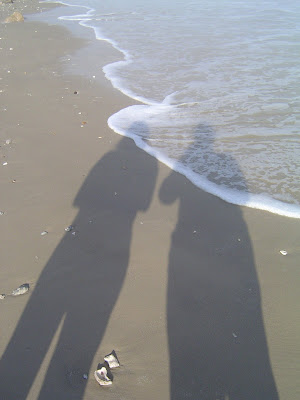 We went to the beach. Twice.
I love walking along Mary's beach.
We picked up a lot of shells. 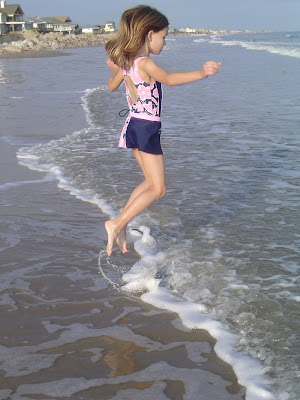 Melanie did some fancy wave jumping. 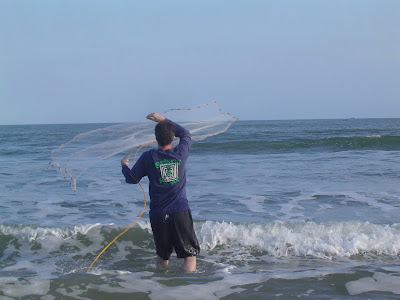 Dave loves to catch things for his jetty tank. 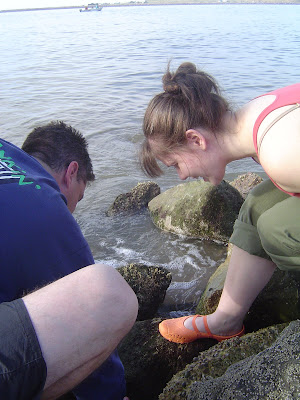 Dave and Corine bonded while prying anemones from the rocks. 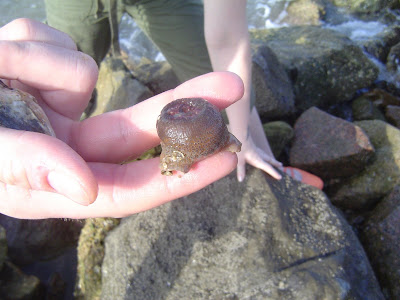 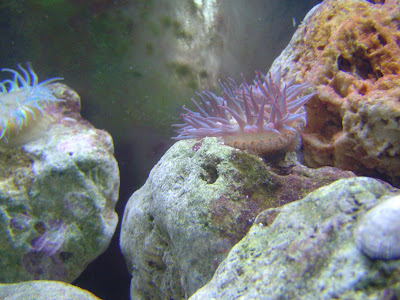 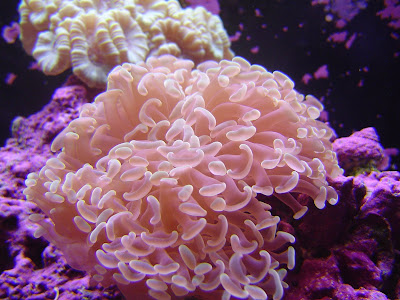 Seeing Dave's coral in his salt water tank is one of my favorite things. 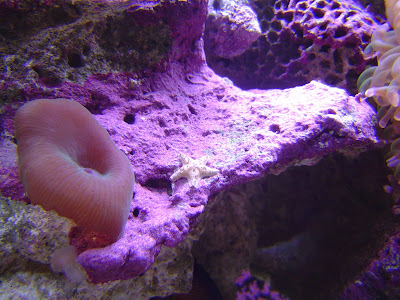 In a "Waldo" moment,
can you find the little tiny starfish?
It walks all over the tank and this night my camera caught it. 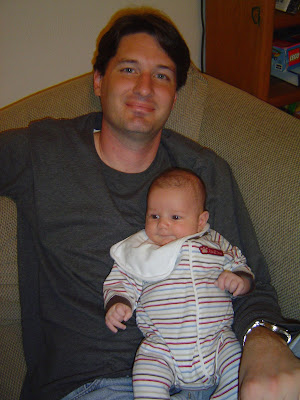 Check out these two smiles.
Nathan will be blessed while we are here. 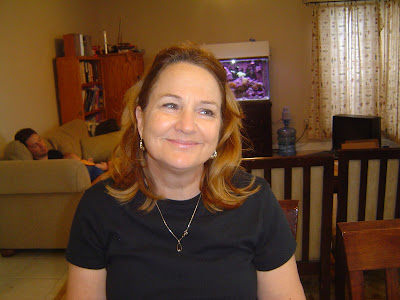 Mary came to visit often.
She lives two blocks away.
She also brought a lot of our Thanksgiving dinner. 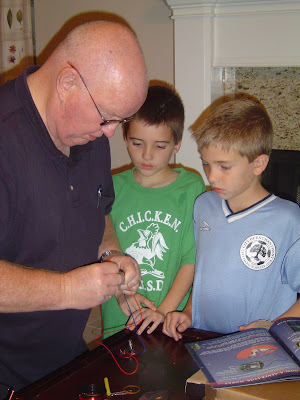 Papa Ben, Will & Matt experimented with electricity and magnets. 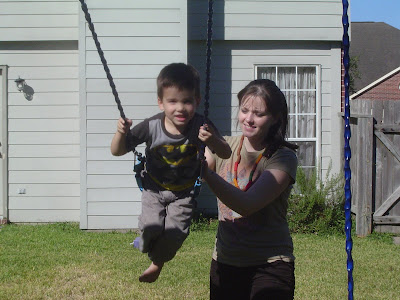 Jacob told Corinne she was as pretty as a butterfly.
She would have liked to have been one, too.
Corinne left DC for her flight out of BWI three hours early,
but traffic was terrible because of two wrecks.
Her plane departed 3 minutes after she boarded. 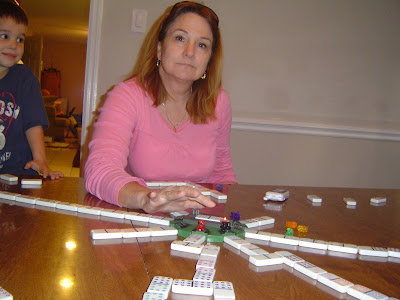 Mary and I played Mexican Train with the kids.
She won, too. 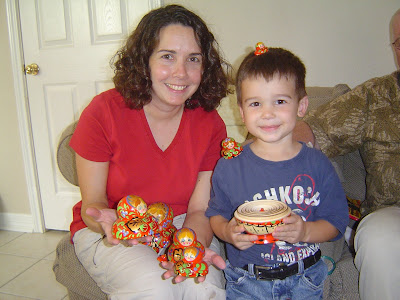 Ben brought a Russian doll from his recent eclipse trip. 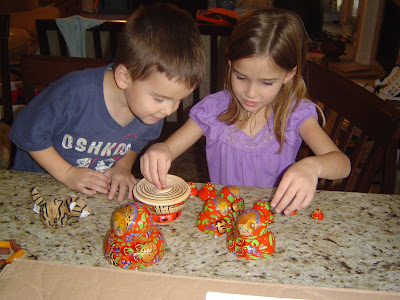 Jacob and Mel had as much fun with this doll
as I did with one my grandmother had. Ben isn't really having fun unless he's fixing something. 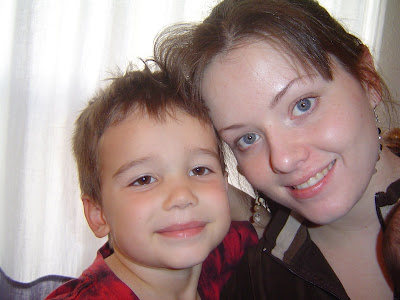 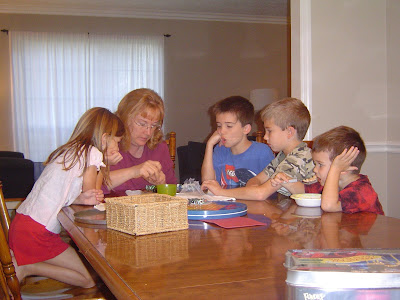 I did some bonding, too.
Chinese checkers is harder than I remembered.
But I still won most games. 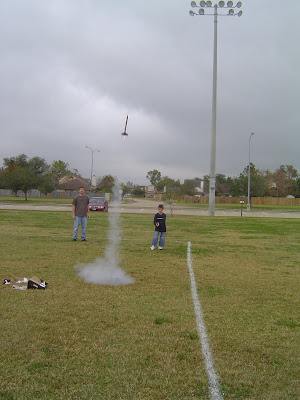 Everyone went out to shoot up rockets
except for me and Nathan.
Lots of mosquitoes right now. 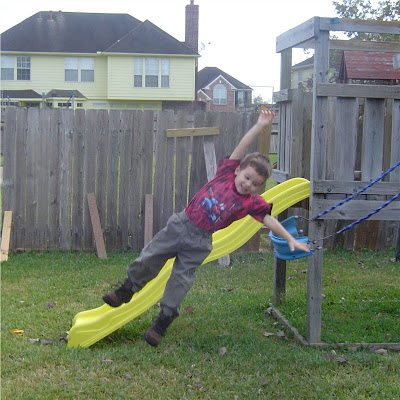 Jacob got in some fancy swinging.
Notice the fence. Ike was here.
The neighbors are planning a fencing party on an upcoming weekend. 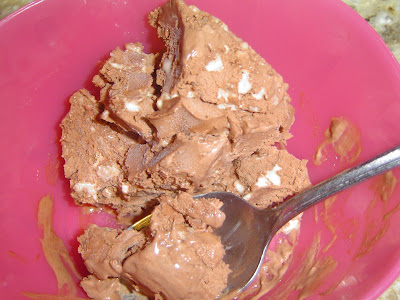 One of the reasons I love to visit David,
besides his fish tanks, the beach, Mary, the kids and the fun,
is that David makes me ice cream.
This is chocolate custard toffee.
Definitely worth the trip!
Ben and I will head for home early Monday morning.