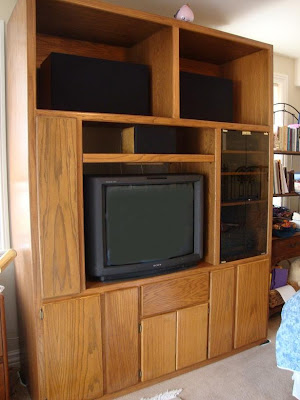 We've had a piece of furniture that was starting to bug me.
I realized it was taking up a lot of space in the room where I work,
but it's biggest function was to hold a lot of junk.
We've called it the Monster for a long time, because it's so big and heavy.
It took me a week to empty out all the stuff inside, which included: 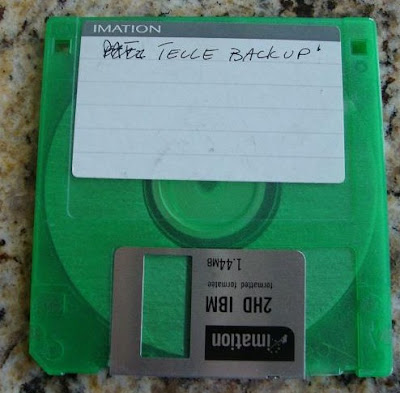 several boxes of floppy discs.
Which reminds me of a true story:
In 1983 or so, Ben bought a box of 5 1/4 floppies.
He carefully explained how much information they would hold and said,
"Julie, we will never have to buy another box of discs."
Ya, I'm still laughing about that. 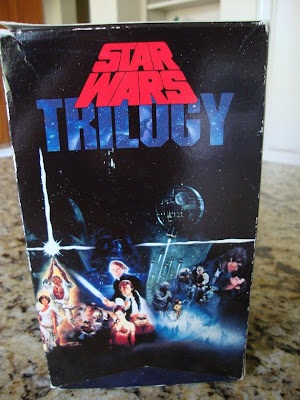 The Monster had a pull out drawer filled with VHS tapes. 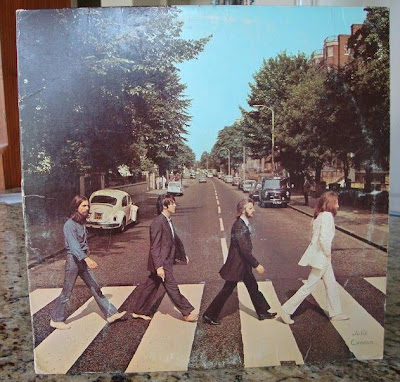